The “Delay Problem” – And Its Effect on Health- Dr. Bomi Joseph 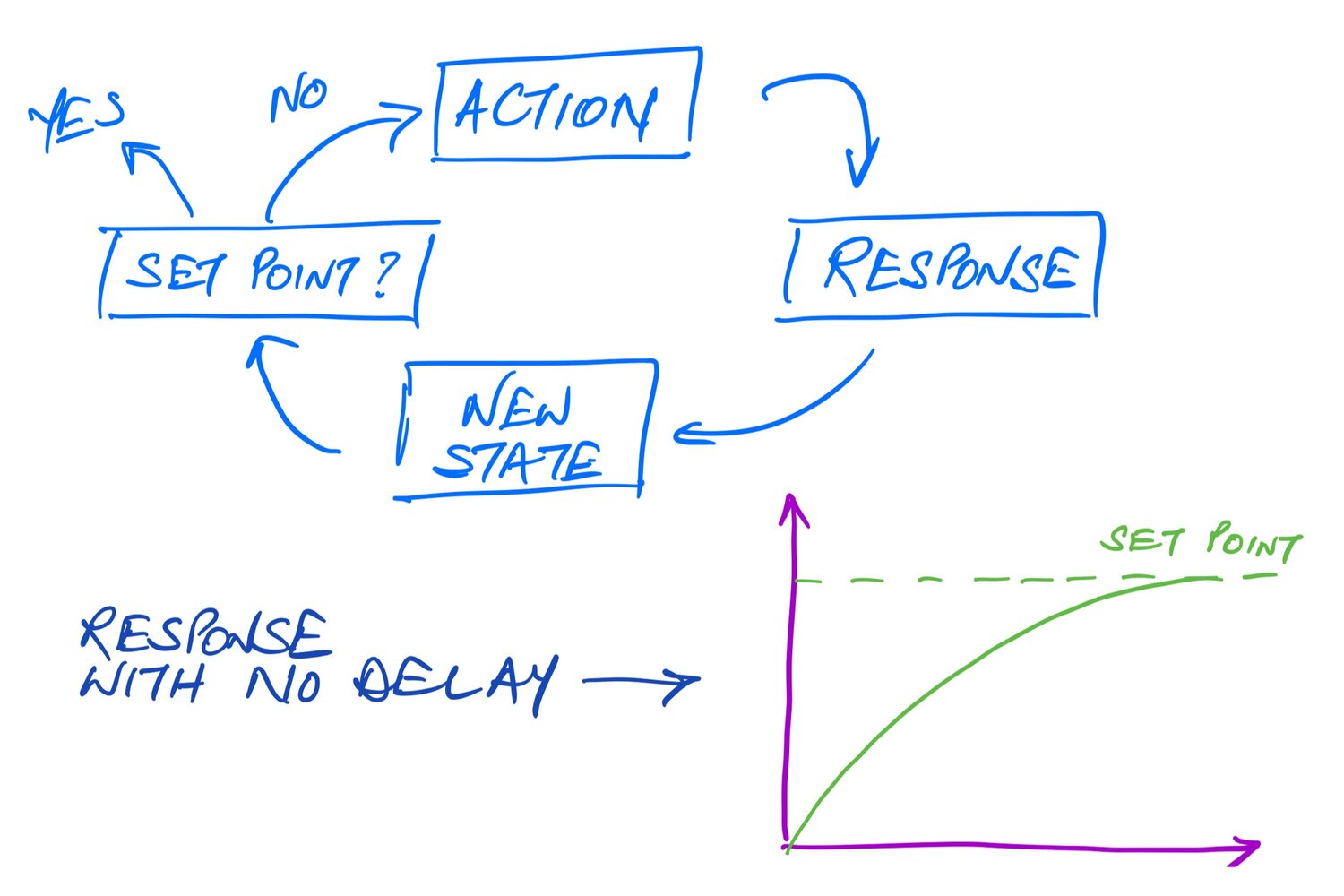 A system with no delay smoothly reaches it’s “set point.” 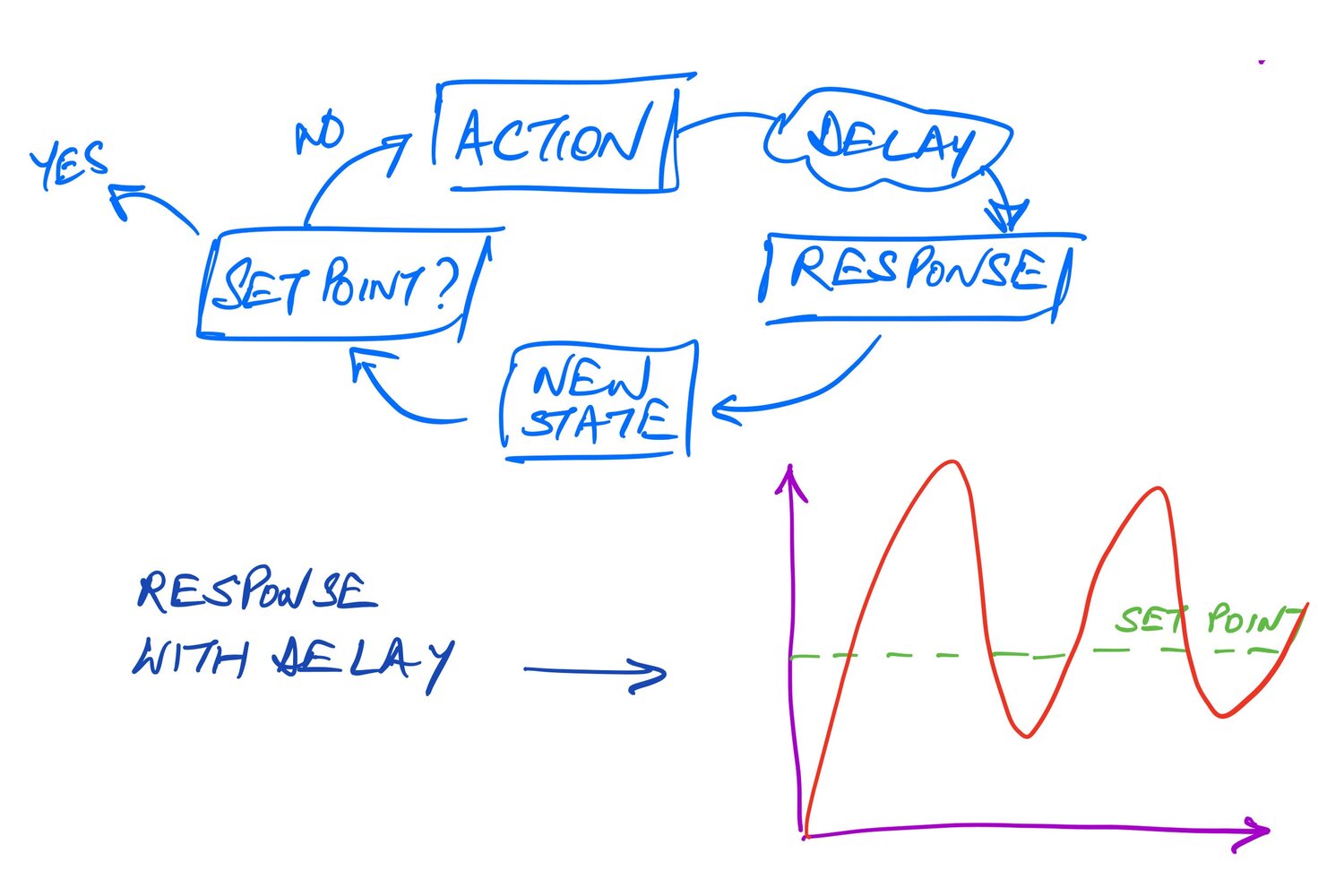 A system with delay bounces around and can end in chaos.

How Measuring Our Health Can Inspire Us to Improve It

“The delay problem” is my term to describe what happens when we do something now and the consequences of our actions show up many years later. Our mind is not able to connect our current lifestyle choices to the price we may have to pay for them in the future.

For example, say your dog does something wrong. If you yell at the dog immediately, it realizes that what it just did and your yelling are connected. But if the dog pees on your carpet and then 4 hours later you start to yell at it, the dog gets confused because it has no idea why it’s being yelled at.

Something very similar happens with people and their health.

Let’s say someone is 20 years old and they are drinking a lot— but they look good. At 20 everyone looks good. But they are drinking, partying all night, they have poor habits and are stressing like crazy. Actually, their body is slowly decaying but only when they are 50 years old does it become obvious they have a problem. That’s a 30-year delay. It’s only at age 50 that they say “Wow, I really have to do something about this!” but even then, they don’t and instead they often wait till age 60 before they start to take action.

One of our customers was 24 years old, had six-pack abs and he was very energetic and good looking. But when we measured his health with the Deep Health Device he actually scored very low.

We had to tell him that the fat levels inside his visceral cavities were extremely high. You couldn’t see it because it was all very deep inside him, but this news really shook him up.  His father died when he was only 50. His uncle died at age 48. There was a distinct pattern of early death in his family.

So this young man realized that his problems were starting at age 24 and already getting pretty bad. By age 50 it would simply be too late for him to address. He might be dead.

The more we can educate you out of the blind spot in the “Delay Problem”, the better off you are. People tend to overestimate their health and greatly underestimate the impact of their bad habits. We are constantly bombarded with ads & messages promising that there are drugs, gadgets, surgeries and other “quick fixes” that can make us feel better and save us if we really need it.

When we take the delay out by measuring people’s health & we show them their status, it shakes them up. Nearly everyone responds. Another way I can put it is: if you have no clue how much money is in your bank account, I can almost guarantee you’ll bounce a check.  If you have no idea what your credit score is, it’s probably going to be bad.

So what is more important, your credit score or your health?

But you really can’t afford to delay: start measuring and taking care of your health today because it’s your most precious asset!

A deeper look at Health